Waste-to-energy is a power generation method that uses the heat generated from waste incineration. It produces high temperatures and high-pressure steam that turns a turbine and generates power.
By taking advantage of the energy released during waste incineration to produce electricity, the Group can reduce the amount of fuel used, thereby reducing CO2 emissions accordingly.
The Group is constructing a waste-to-energy power plant in the city of Kitakyushu. By achieving advanced and highly efficient heat recovery, we are helping to prevent global warming and build a low-carbon society. 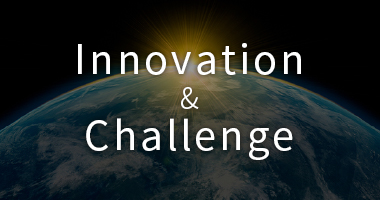 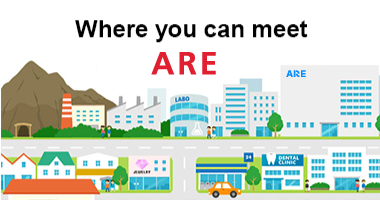